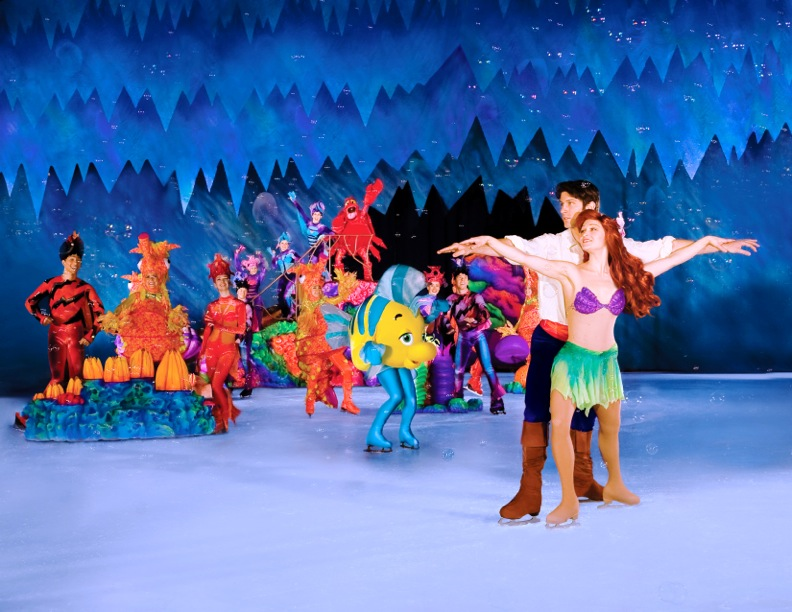 I have three excited children as we will be going to watch Disney on Ice this March at the Lg Arena Birmingham how amazing is that !
You can book you very own tickets priced from just £18-£45 plus booking fee 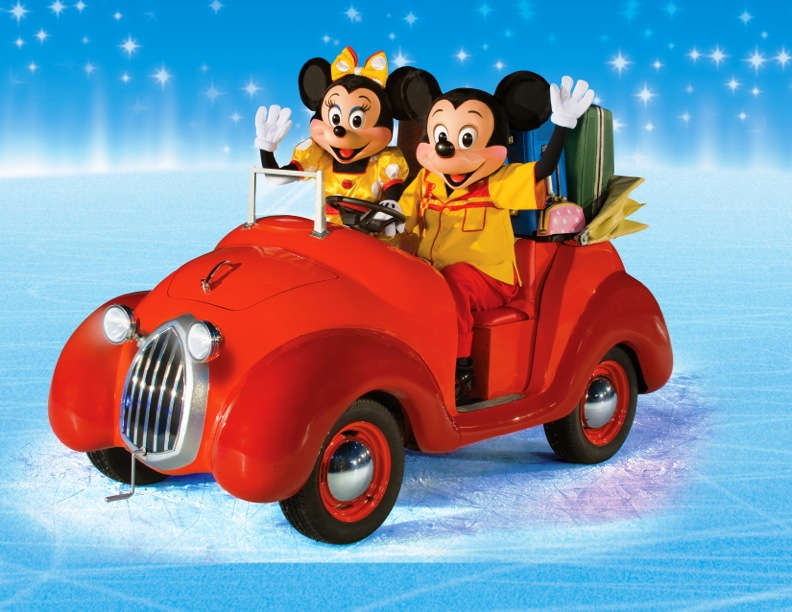 Disney on Ice presents Worlds of Fantasy will whisk audiences away to four magical locations on an action-packed tour led by Mickey Mouse and Minnie Mouse, showing nationwide starting 5th March 2014.
Produced by Feld Entertainment, Disney On Ice presents Worlds of Fantasy is a captivating adventure taking Disney lovers across the auto-racing terrain of Cars, Andy’s bedroom for some Toy Story 3 fun, under the sea with Ariel from The Little Mermaid and into Tinker Bell’s mystical Pixie Hollow.
The on-ice excitement begins when Mickey Mouse embarks on an adventurous journey with Minnie Mouse to uncover each world of fantasy, but the plan goes awry when their cherry red roadster unexpectedly breaks down.  Although Donald Duck and Goofy try, it takes the assistance of the coolest Cars on the ice to get the pistons firing again.
Mickey and Minnie’s “road trip” continues by diving into Ariel’s fluorescent, coral-covered world in The Little Mermaid and into the colorful fantasy land of Disney’s Fairies for the Tinker Bell segment.
Worlds of Fantasy offers the perfect combination of elements for fans of Disney On Ice. “From the contemporary feel of Cars and Toy Story 3 to the timeless quality of The Little Mermaid and Tinker Bell, audiences will see four completely different Disney worlds brought to life,” says producer Kenneth Feld. “All of this provides a value that is truly unparalleled in the world of live family entertainment.  More than ever before, there’s something for everyone.” 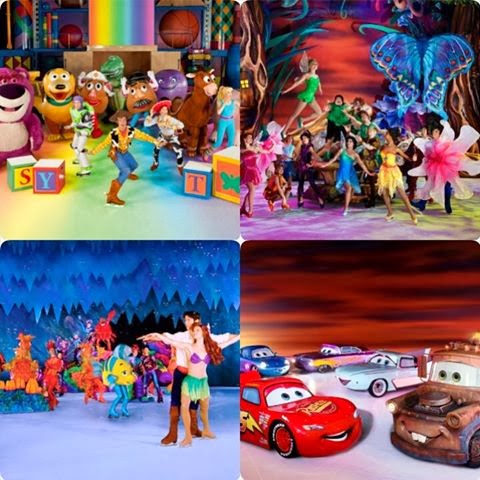 Disney On Ice presents Worlds of Fantasy will be showing at nationwide from 5th March to 27th April, see full show details below: