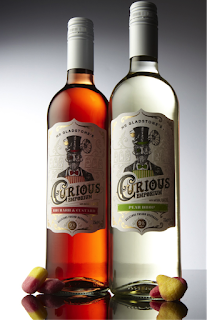 Kingsland Drinks who is the premier independent UK supplier of wine and spirits. They do a vast range of wines that would be perfect a perfect for Mum's on Mothers Day.
They have a wide range of tasty wines such as prosecco, sparkling wines, and confectionery flavoured wines such as rhubarb & custard and pear drops.

I was sent a bottle of Curious Emporium Rhubarb & Custard and Pear drops to try, was I surprised who would of thought you could get rhubarb & custard flavour wine I've never heard or tried it before so this was a first for me.
First I tried the rhubarb & custard which I was a little unsure about at first but the more I had the more it grew on me it had nice sweet flavour then a little bitterness which I thought was really nice it wasn't to much and smelt divine.
Secondly I  tried the pear drops which I have to admit was my favourite one out of the two of them, it reminded of the sweets I use to have as kids tasty and mouthwatering. 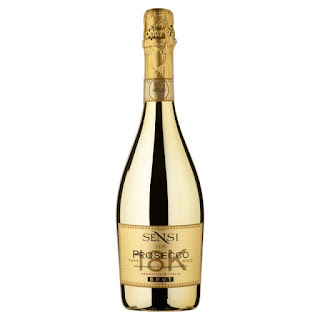 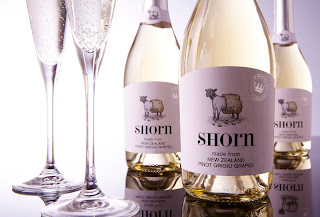 Disclosure: I was sent two bottles of wine free to try and give my honest opinion.