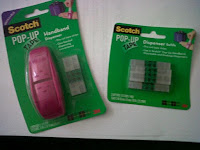 Scotch Pop-up Tape
Get Christmas all wrapped up
Christmas is a magical time for the whole family and this year you can make it even more special with beautiful, effortlessly wrapped presents thanks to Scotch pop-up Tape from 3M.
This uniquely designed hand-band dispenser from Scotch brand is the easiest way to create a perfectly wrapped present every time.
The comfortable hand-band filled with pre-cut strips that put an end to the inevitable sticky tape tangle. Instead, both hands are free to fold, dispense and stick, saving you time while also making Christmas-gift wrapping a hassle-free task.
There are also Scotch pop-up refill available in packs of 3, with 75 strips per pad,which means up to   65 presents can be wrapped with on refill pack.
This nifty Scotch Pop-up Tape Hand-band comes in three fun colours- pink, silver or blue.
There are easy to follow steps on how to set up and use your Scotch Pop-up Tape band
on the back of each pack: 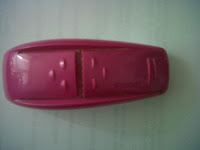 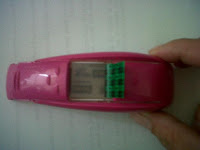 3, Close door (remember to leave plaid tab sticking out )
Slide elastic handband over fingers, It can either be worn in front of your knuckles or on your wrist which ever is comfortable for you. 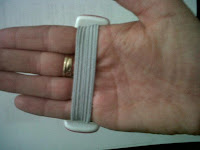 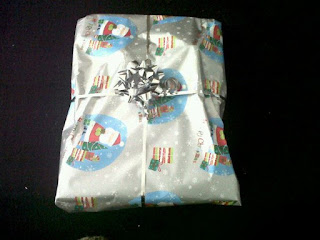